This blog is part 4 of a series on Muscle Tone. Many diagnoses are characterized by increased muscle tone. These include cerebral palsy (CP), traumatic brain injury (TBI), multiple sclerosis (MS), and some metabolic and genetic disorders. People with a spinal cord injury (SCI) or who have had a stroke (CVA) may have isolated areas of increased tone.

Let’s take a closer look at each of these diagnoses and how muscle tone is impacted. Muscle tone impacts wheelchair seating and the effects of increased tone are often addressed through Dynamic Seating. Cerebral Palsy
CP is caused by damage to the brain before, during, or shortly after birth – often the result of a hypoxic (lack of adequate oxygen) or anoxic (lack of any oxygen) injury. Various types of CP are defined by the area of involvement in the brain. Children demonstrate neuroplasticity which allows undamaged areas of the brain to accommodate for damaged areas to a degree, often through therapy. Muscle tone may be high, low, or mixed. It is not uncommon to see low tone in the trunk and neck along side high tone in the arms and legs. Tone is velocity dependent (see an earlier blog for more information on types of muscle tone) and relaxes at rest or during sleep. An increased stretch reflex is present. Movement disorders (see this blog) and reflexive patterns of movement (see this blog) are common. Clonus may also be present.

Traumatic Brain Injury
TBI is an injury to the brain secondary to trauma, including hypoxic and anoxic events, non-accidental trauma, and toxins. Muscle tone is high and non-velocity dependent. Rigidity is typical.

Multiple Sclerosis
MS leads to demyelination along the central nervous system nerves, though the axons are spared. Myelin, which ‘insulates’ nerves and helps signals flow smoothly, is lost, leaving scarred or ‘sclerotic’ areas called lesions or plaques. If motor nerves are damaged, high tone can result. This tone is non-velocity dependent and rigid.

Metabolic and Genetic Disorders
Certain metabolic and genetic disorders lead to damage of the inhibitory pathways, resulting in high or low muscle tone. Typically, high tone is non-velocity dependent and rigid. Movement disorders and primitive reflexes may be present.

Spinal Cord Injury
Isolated areas of high tone may be seen, particularly in a partial spinal cord injury. Increased tone or muscle spasms may be ‘triggered’ by positional changes, such as opening the seat to back angle or reclining. Clonus may also be present.

Wheelchair positioning can be used to inhibit muscle tone and active extension. Dynamic Seating can be helpful in absorbing forces which may result during these patterns of movement.

Stroke
Cerebral Vascular Accidents (CVA) are caused when a blood clot blocks blood flow (ischemic stroke), or a blood vessel bursts (hemorrhagic stroke). Part of the brain does not receive adequate oxygen and is damaged. The opposite side of the body is impacted. Spasticity may be seen on the involved side, as well as flaccidity. Increased tone is non-velocity dependent and can be rigid.

Wheelchair positioning can be used to inhibit muscle tone and active extension. Dynamic Seating can be helpful in absorbing forces which may result during these patterns of movement.

In subsequent blogs in this series, we will address tone management and general seating interventions which can be helpful when working with someone who has increased muscle tone. Finally, we will discuss how Dynamic Seating can be used in conjunction with these strategies to achieve and maintain an optimal position in these circumstances. 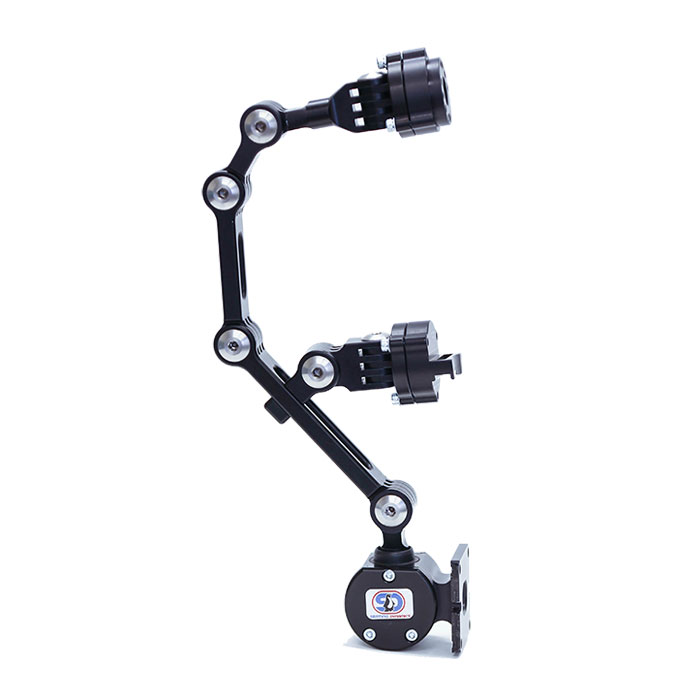 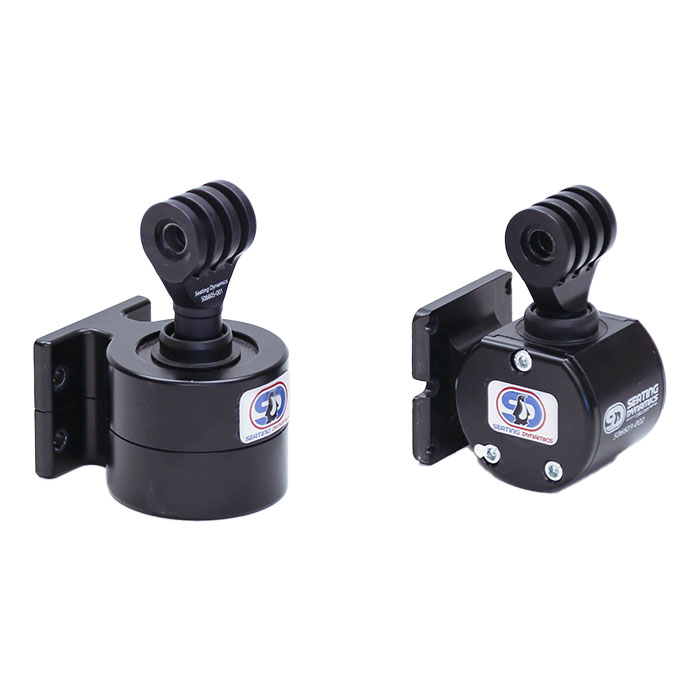