Daniel is a young man with the diagnosis of cerebral palsy. He has been successfully using dynamic seating for over 5 years now. He started with a Kids Rock integrated dynamic manual wheelchair (now discontinued). He currently uses a tilt in space manual wheelchair with a Dynamic Rocker Back and Dynamic Footrests. I sat down with his Mom, Mary, to ask her some questions.

Mary, what have been the advantages of Dynamic Seating for Daniel?

“The footplates being able to move. This takes pressure away from his body, his knees are no longer swollen and bruised, his legs don’t hurt, and he can be in the wheelchair longer. Daniel may not be able to use his AFOs (Ankle Foot Orthoses) much longer (due to orthopedic changes). These have protected his ankles. The dynamic footrests will take the force, rather than him breaking an ankle.”

“Having the back move as well, he can change his position in his wheelchair which gives him movement and takes pressure off his bottom and back.”

Have you noticed any disadvantages in using Dynamic Seating?

“Actually, no. The only challenge we have some of the time is getting Daniel to relax enough to re-latch the dynamic back. When we go to the Rockies’ games (Colorado’s baseball team and Daniel’s favorite!), we unlatch the back after getting out of our van so that he can extend. He is so excited about the game, that it is hard to get him to return to upright!”

What does Daniel like about moving in his seat?

“He feels better, and he is not so tied in or stuck in one position. He can stretch and he likes that. When he is excited, he moves and smiles. When he can’t move, he fights it, gets stuck, his head hurts, his face turns red, and his smile goes away.”

How does his Dynamic Seating compare to his old, static wheelchair?

“In the old chair, he was constantly trying to push, his arms were extended, and he exerted constant pressure. Now that he can move, we see less movement. In the past, he sheared screws off the back (of the seating system) while in our van and even ended up in back seat! If he did that now, he wouldn’t have a wheelchair to use.”

Is there anything else you would like to add?

Seating Dynamics has been extremely responsive, even coming out to our house to address any concerns. I also like that Daniel’s knees are no longer at 90 degrees, like in his old Kids Rock (now discontinued).” 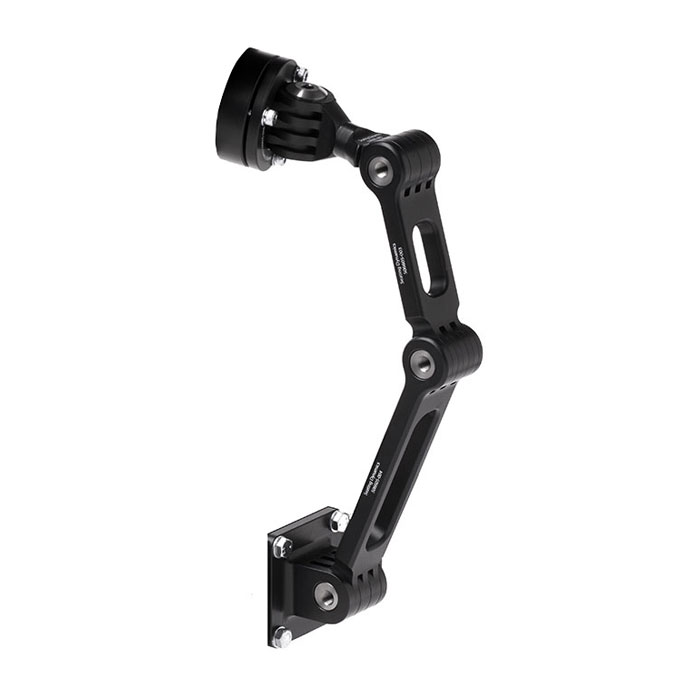